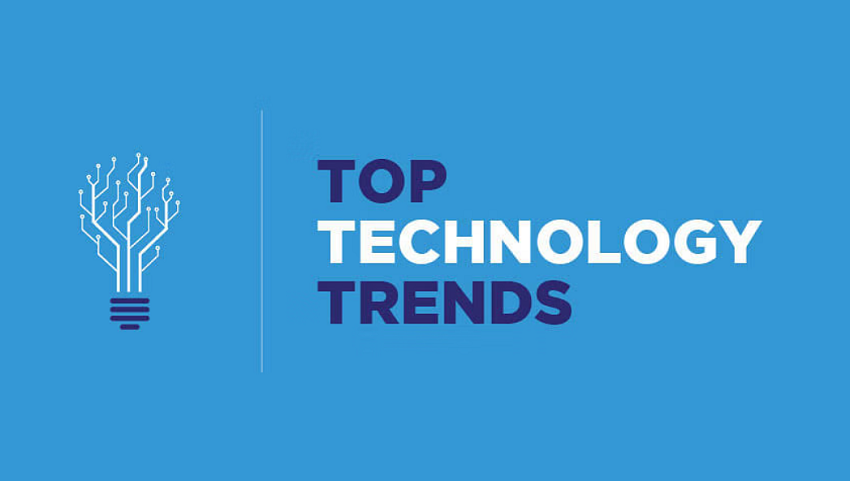 Posted at 14:40h in Blog by administrator 0 Comments
0 Likes

From time to time advances in technology come unexpectedly.

But what you probably hear more about this year, in the technological field, is an extension of the products, services and developments that you may already know about, even if you don’t use or understand them. Here are some technology areas worth paying attention to in 2022 and beyond.

More Stir In The Metaverse

Enthusiasm for the so-called “metaverse” is already out of control and has further accelerated since October 2021 when Facebook — the company and not the social network itself — changed its name to Meta to reflect, among other things, that it is owner of the  virtual reality (VR) glasses Oculus . It is not easy to define the metaverse, and it is more difficult to explain well how it could benefit older users.

It has elements of virtual reality, where you are completely immersed in another environment with glasses. It also features elements of  augmented reality (AR) , which superimposes virtual objects on top of the physical world. These fields are not totally new. But has his time finally come?

You’ll be able to access those environments with a mix of VR goggles, AR-enabled phones, tablets, and smart glasses. So keep an eye out for new devices from Facebook/Oculus (whose parent company is Meta), Apple, Google, and Microsoft.

“There is undoubtedly a significant future for older people in the metaverse,” says Bailenson. “We have seen that assisted living facilities have been very enthusiastic about adopting virtual reality. Unlike a smartphone, which is a frustrating artificial interface to learn and operate, [users] of VR don’t need to learn weird touch gestures or constantly changing icons. Instead, you simply turn your head to look at something and move your hands to touch an object.”

We Will Finally Have Faster 5G Networks

Maybe you already own a  5G-enabled phone  hoping to take advantage of the blazing-fast network speeds that cellular companies have bragged about for years. Only, you haven’t really experienced those extraordinary speeds yet. Frankly, your 5G coverage has been barely better than the 4G LTE network you had before, and maybe not even that.

Usage will start to pick up from January 19, when AT&T and Verizon switch to 5G networks based on C-band spectrum. This refers to a swath of radio waves that carriers spent billions of dollars on. in auctions to access. The companies voluntarily agreed to delay activating Band C 5G near certain airports (a list of the airports has not yet been made public) amid a standoff with Federal Aviation Administration officials concerned about airline safety issues.

On AT&T phones you’ll know if you’re using the fastest network when you see the  5G+ indicator  on the screen. The + sign reflects that you are in a coverage area capable of accessing 5G Plus, AT&T’s fastest service. On Verizon phones, you’ll see it say  5G UW  (UW stands for Ultra Wideband, Verizon’s most powerful service).

And at T-Mobile, which didn’t intervene in the recent standoff over airline safety and has already been using its own spectrum to deliver faster service, you’ll see  5G UC  which stands for Ultra Capacity. If you see a 5G indicator without +, UW, or UC on these phones, that means you’re using a less powerful version of 5G.

The Parade Of Robotic Helpers Continues

A recently published AARP article raised the question of whether a  robot could be a good companion  and be of use to an older person. The answer is yes, but with several caveats, such as understanding that robots—even the most complex ones—are not capable of permanently replacing humans or pets.

Whether Japanese company Yukai Engineering’s somewhat cheesy robotic plushie “Amagami Ham Ham” will fill a void remains to be seen. This robot, which has not yet gone on sale, nibbles your finger.

You can use it to charge your phone and keep your medications, glasses or other items close at hand. The autonomous robot can negotiate obstacles and navigate tight spaces and can be voice controlled through Alexa at the touch of a screen or through an app. You can assign destinations or “stops” around the house, perhaps your couch, kitchen shelf, hallway, or front door.

Now yes, it is not cheap. Labrador plans to offer a home version with a subscription plan. The first beta units will be offered this year while full production will roll out in 2023. The subscription cost for early booking will include an initial payment of $1,499, plus a monthly fee of $99 to $149 for 36 months.

You’re excited about having a smart home with everything connected, and you may even already have deadbolts, garage remotes, light bulbs, thermostats, or other  smart devices  that harness the internet. Perhaps controls via mobile apps, smart speakers, voice-enabled smart assistants — like  Alexa, Siri or the Google Assistant — and digital central controls. But as smart as these devices are, interoperability – the integrated and precise operation of all these very different devices – remains a difficult challenge for the industry and, ultimately, for the consumer.

Tech giants Amazon, Apple, Google and Samsung are big rivals, so watch out when these four behemoths, along with 220 other tech companies, jointly adopt a unifying standard for the smart home called Matter, which is estimated to be ready for midyear. It is at this time that more than 130 Matter-enabled products, from more than 50 companies, are scheduled to be launched and will bear the “Matter” label or mark to indicate that they are part of this new standard.

The vision: All these connected devices in your smart home will work together seamlessly, whatever their brand.

We’ve been using  smartwatches and fitness trackers for a long time now,  which not only count steps but alert you if an irregular heartbeat is detected. But we are still in the early stages of wearable devices capable of generating more detailed health data.

From 2022 we will see a large number of devices worn on the wrist and other parts of the body, which will record all kinds of values, such as your blood glucose level and blood pressure. At CES, Abbott Chairman and CEO Robert Ford announced the upcoming launch of a series of consumer “biological devices” called Lingo, which are designed to track glucose, ketone, lactate and even alcohol, and help you manage your physical activity, health and nutrition.