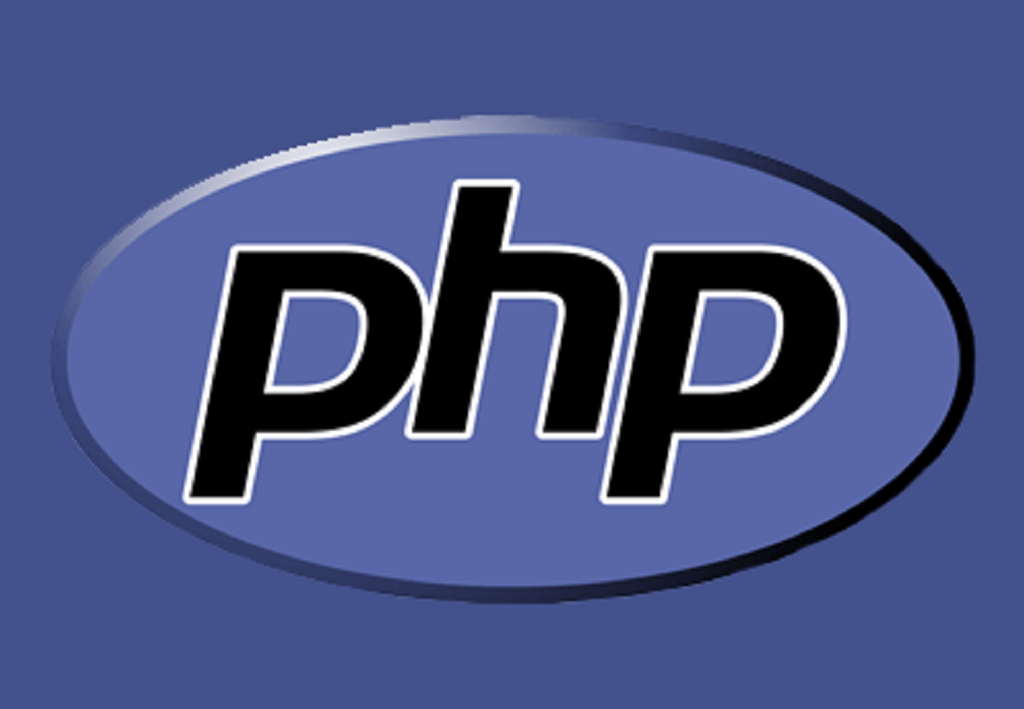 18 Feb Does PHP have a future as a programming language?

Posted at 19:38h in Blog by administrator 0 Comments
0 Likes

PHP is the programming language par excellence on the web and will continue to be so in the future, at least for a few more years. Although for some developers, it may be complex, let’s try to see why.

PHP was developed in 1995 as a tool that allowed to write backend code in an HTML document without external calls. The learning curve was trivial, so its establishment in the market was very fast and, today, it still represents 79% of the backends in the network.

Although the market rate is high, on websites like StackOverflow or medium, many developers suggest that PHP is coming to an end! Are these suggestions reasonable or do these just developers disagree with PHP?

Let’s take a look at PHP and see if PHP has a future.

Is PHP still dominating the web?

PHP still dominates the web. PHP is by far the most widely used backend programming language. Take a look at the chart and you can see that PHP is way ahead of the competition.

As you can see, many CMS and other management systems are developed in PHP, many Internet giants such as Slack, Yahoo, Flickr, Wikipedia, or Facebook. Precisely from the latter, Zuckerberg’s company has been working on PHP’s rebirth with HHVM, which compiles and executes PHP code in machine language, obtaining a performance 6 times higher than the traditional PHP engine. These large projects and companies continue to make PHP relevant and relevant in the market.

The future of PHP cannot only depend on CMS systems. Frameworks are a fundamental key to guarantee the future success of PHP. Here are some of them:

Each framework has its characteristics, pros, and cons. The best framework is the one that best suits your needs. Although I want to make special mention of Swoole again, the asynchronous PHP Framework with the best HTTP performance:

Performance of the frameworks

The history of PHP and Frameworks like Swoole shows us that a good PHP development can be positioned at the top, either in CMS like WordPress or in frameworks with the best HTTP performance like Swoole.

Since the release of PHP 7, many new features and improvements have been introduced. The two most significant improvements are improved speed and better memory usage. This means that websites with PHP 7 are more scalable, allowing them to handle more simultaneous users. As for the code, new declarations, operators have been introduced and error handling has been improved. Let’s see what awaits us in the future with PHP 8.

Zend is the most relevant company for PHP. Among many other contributions, Zend is responsible for developing the Zend engine, the vast majority of PHP applications.

Zend was acquired in October 2015 by a company called Rogue Wave Software. Zend / Rogue Wave announced a shift in its strategy to focus on a single product, called Zend Server. Additionally, Zend has announced that it is discontinuing the active development of the PHP Zend Engine.

I hope that the last section on PHP 8 has not fallen like a jug of cold water. PHP’s market share is too large for organizations like WordPress, Drupal, or Shopify to abandon this programming language. I’m sure PHP has a long way to go, staying on the crest of market share for a long time, as well as continuing to build muscle with better HTTP performance.

Keep reading Why PHP is a good choice for web development